You can’t afford to NOT hire a Cinematographer
Testimonials 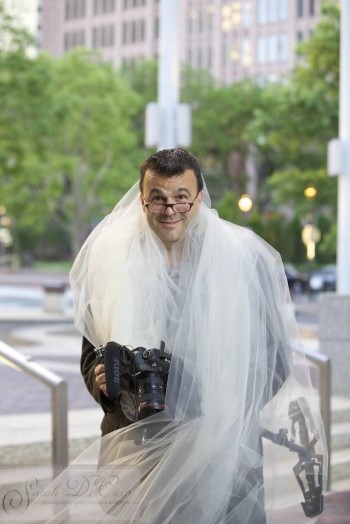 As filmmakers, we know that still photos cannot take the place of a moving, talking film.  Many couples don’t realize the value of a great film until AFTER the wedding and by then of course, it’s too late.

When deciding whether or not to hire a cinematographer, consider:

1. Your day will go by in a flash and you will not see or even remember so much of what happens. You can only be in one place at a time. These are moments that each of you will not get to experience and pictures can only give you part of the experience. Hearing what is being said is a completely different experience.

3. Older generations remember seeing a “videographer” with a big camera and bright lights being very intrusive at an affair they attended. MOST of the filmmakers today work very differently. Cameras are smaller (actually they are the same cameras your photographer uses), they no longer require big lights, and they can shoot from a distance so that there is little to no ‘camera awareness’ from you and your guests. A good wedding film will also not be the two-hour long snore-fest documentary as in years past.

4. A great film really does become a family heirloom. Think about the people who will be at your wedding who may not be around 5, 10, or 20 years from now and think about sharing your film with your future children. What a blessing it would be to have a film that your children can watch AND listen to people whose voices they would not have heard otherwise.

5. You will spend so much to make sure that your wedding day is perfect, but the one thing that will most preserve those memories is a film; a talking, moving film.  We have NEVER had a couple tell us that they regretted getting a film. In fact, they will tell us just the opposite - that it turned out to be the best money they spent on their wedding and worth every penny. They realize that with their film, they can relive the day over and over again, and that is simply PRICELESS!