Last month, CinemaCake proposed the ultimate challenge for editors: create a film that captures the beauty and joy of one of our couple's weddings, while sticking with our signature style, and keeping the film 3 minutes long.  Our editors had to have their films in yesterday by 11:59pm and our team couldn't wait to see what everyone came up with!

After many hours of review, our team selected the top 6, and finally our winner.  Mary San Agustin sent us her film all the way from San Deigo, CA and we couldn't wait to give her the news that she had won!  We called her under the guise that we wanted to have a Skype meeting with a few of the top winners and then set up the recorder to capture her reaction.  Check out the film below!

Mary wrote to us after our Skype meeting and wrote the following about her experience with the contest: 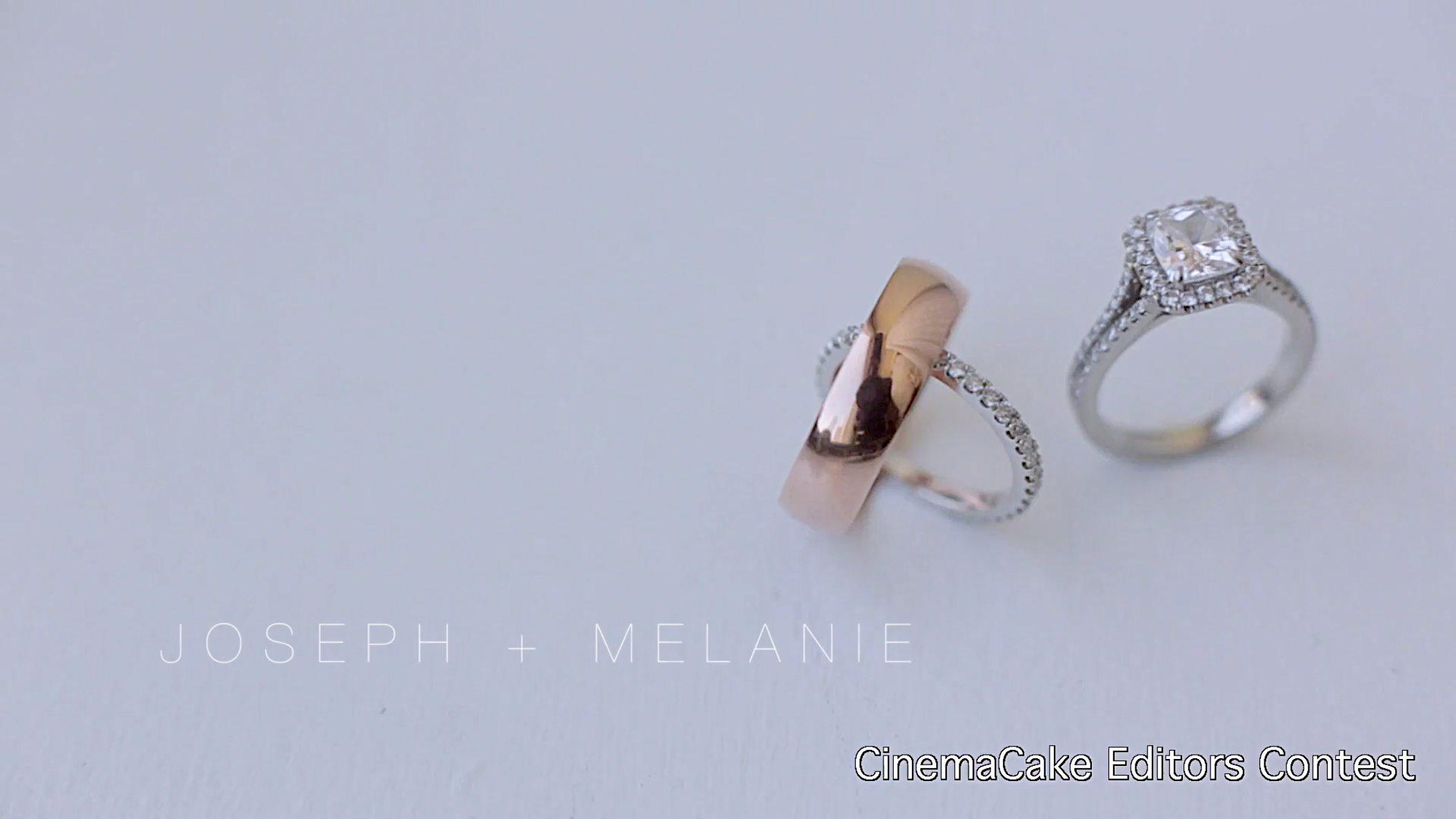 "I am so ecstatic and honored to be this year’s winner!  I’ve never put my abilities as an editor to the test quite like this before, and I am grateful to CinemaCake for this opportunity!  Joseph and Melanie were such an endearing couple and the genuine love between them oozed out of the footage.  There was just so much rich material to work with, including one of the most emotional first looks I have ever witnessed.  The most challenging part of the contest was condensing their amazing day into only a three minute film.  I tried to show their quirky personalities as much as possible while also including meaningful and sentimental tidbits of their day, like Melanie getting married in her mother’s wedding dress. The cinematographers at CinemaCake did an awesome job capturing such beautiful and emotional moments, and it’s gratifying for me to tell their story through film in a way that touches other people."

Of the 21 entries, we picked these as our top 7

FINALISTS (Sorted in the order they were submitted, not ranked)

Thanks to the rest of the editors who participated!  View the entries below: