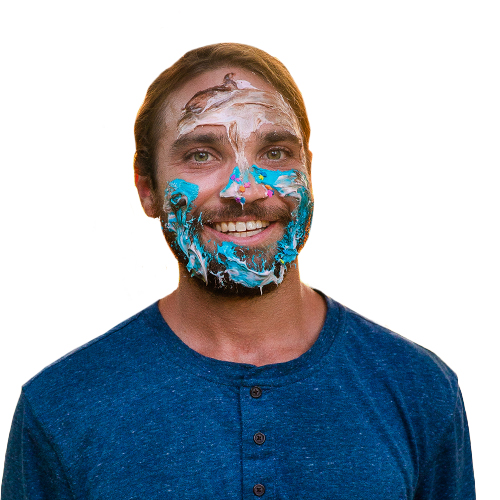 In May of 2014, Tyler joined CinemaCake as an intern while he was finishing his Digital Film and Video Production major at The Art Institute of Philadelphia.

When asked about his most memorable experience so far with CinemaCake, Tyler recalls, "In June of 2015 we had a Same Day Edit. Being part of the crew that day was insane, constantly running around to deliver footage to our editor, while still having to be sure not to miss any important moments of the day. The video was a surprise from the mother of the bride, so we had to be sure not to mention anything in front of the couple, as well. It all paid off though when the video played during the reception. The entire party, and most importantly, the couple, were in awe and that made me feel we all had done our jobs well."